In 2020, the 100G data center Ethernet market is in full swing, which is the main battlefield for major optical module manufacturers. With the increasing maturity of 100G series products of major manufacturers, the shipment volume is climbing. These products range from traditional III-V solutions to silicon photonics. The technical threshold of 100G has been crossed, and it has become the mainstream and the first choice for the strong demand for data centers. It is no longer synonymous with high-end optical modules. Technology is advancing rapidly, and 400G optical modules have been expected to meet the growing bandwidth demands of ultra-large data centers. The 400G optical module is widely recognized as a solution that can effectively reduce bandwidth costs.

The 2020 Data Center White Paper released by CAICT China Institute of Information and Communication predicts that 400G optical modules will be deployed on a large scale in 2022.

1. Robust Demand for Optical Modules in the Market

The modular data center has completed the deployment of approximately 70,000 standard racks, with a capacity of over 1 million servers. Over the past 6 years of operation, the average PUE has been reduced by 0.2-0.4, and the operating cost has been reduced by 20%-40%. The effect of energy saving and cost reduction is very obvious, which has a strong driving and leading effect on the modularization and greening of the data center industry. 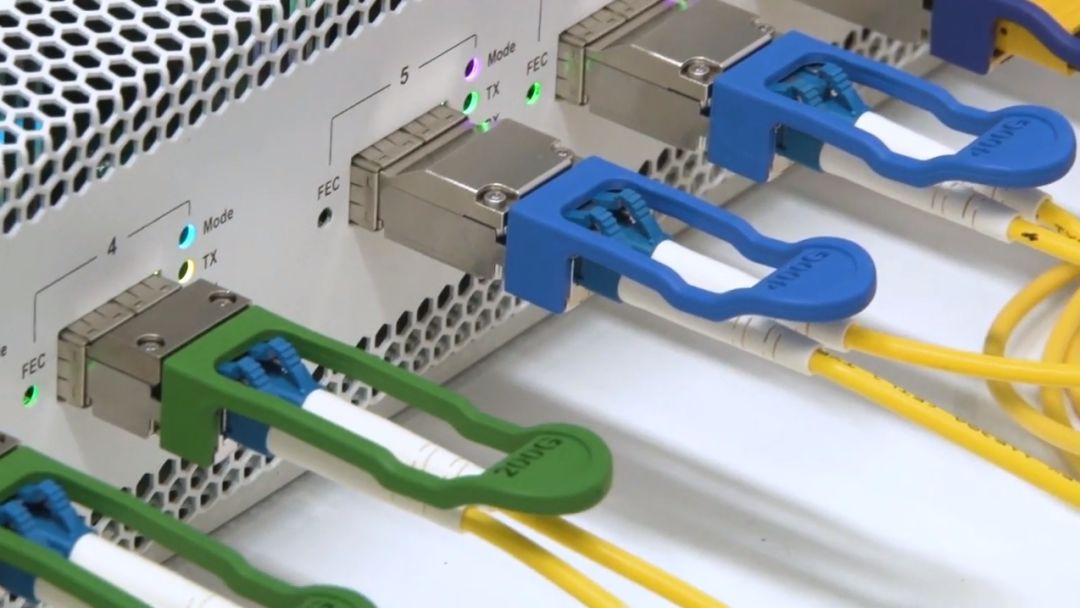 The OSFP is slightly wider and longer than the QSFP-DD, thus taking up more PCB surface area of the switch. Each 1U panel of a switch supports 32 ports for OSFP and 36 ports for QSFP-DD. Therefore, in terms of the bandwidth capability of the switch, QSFP-DD can provide four more ports. QSFP-DD also has backward compatibility with QSFP and QSFP28. 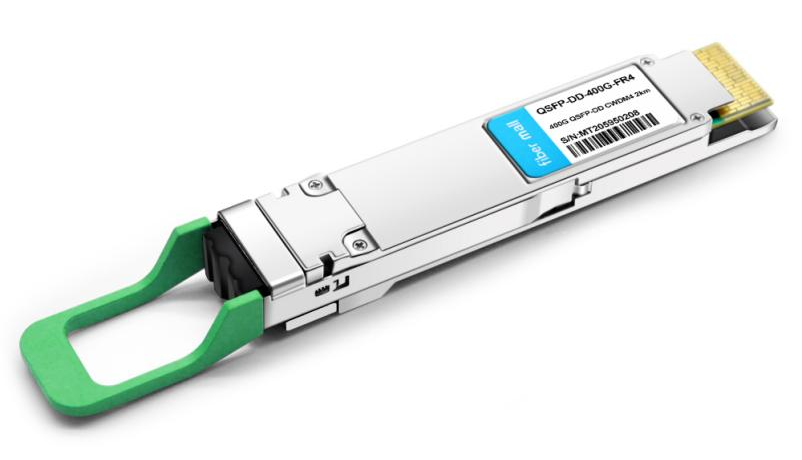 In order to meet the needs of different customers, the development of 400G QSFP-DD and OSFP module family products has been carried out. It is believed that the 400G optical module will usher in a warm “spring” in the near future.

Cisco recently added four 400GbE models to its Nexus family of Ethernet switches and announced that they will be field tested during the year and are expected to go on sale in the first half of next year. Broadcom has also released the 400G PAM-4 PHY chip BCM87400. It seems that the era of 400G is coming.

Cisco’s new Nexus switch offers the most comprehensive and customizable way for customers to use 400G. Its advantages include:

Built for the most demanding environments: The new 400G switch is designed to deliver the powerful features that the Nexus switch portfolio is known for, at full wire speed. This includes advanced telemetry for deeper application visibility, real-time analytics, and troubleshooting capabilities, as well as intelligent caching capabilities specifically tuned for laterally scaling application traffic.

Designed to provide customer choice and outstanding flexibility: Flexible deployment options enable companies of all sizes to easily meet their specific needs and workloads. Whether it’s an Internet company, a high-density operational or intent-based network, or a purpose-built application, customers can choose the most appropriate option to meet their needs.

Cisco will begin early field trials (EFT) with customers in December 2018 and will give IT organizations planning time to start the trials as soon as possible. The new Cisco Nexus switches became fully available in the first half of 2019. 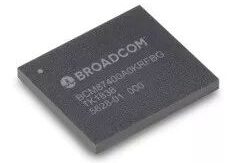 In 400GbE mode, the BCM87400 can convert 53Gb /s (26-Gbaud PAM4 based) eight channels to 106 Gb/s (53Gbaud PAM4 based) four channels on the system side. The BCM87400 adds to the market-leading PAM4 PHY technology platform and is the first to demonstrate an effective example of a 400G PAM-4 PHY transceiver operating on a 7nm CMOS process. 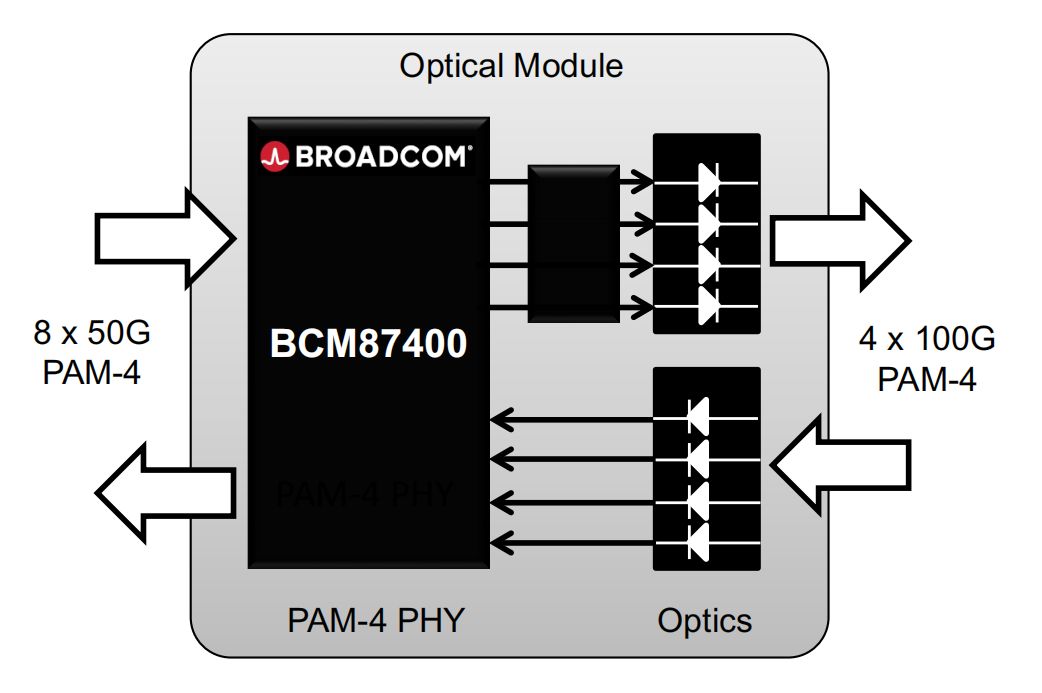 < PreviousOptical Interconnection Technology: What are Optical Transceiver Modules, AOC, DAC, and ACC?
Next >What is the Difference Between Ethernet Card and Infiniband Adapter?
Scroll to Top